The Ruins Series of Anthologies from Hadley Rille Books. 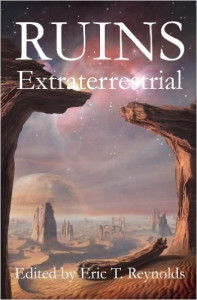 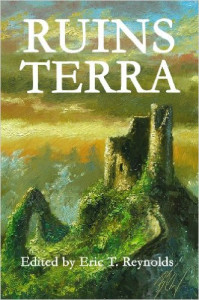 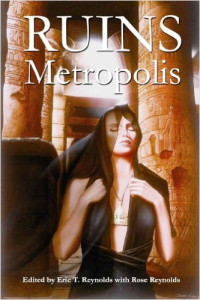 Ruins Excavation (2015) - , Fantasy and Science FictionStories set in Archaeological ruins with the protagonists who are Women of Color. 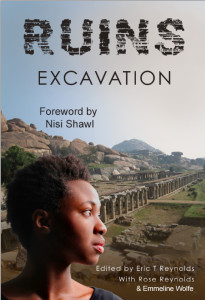